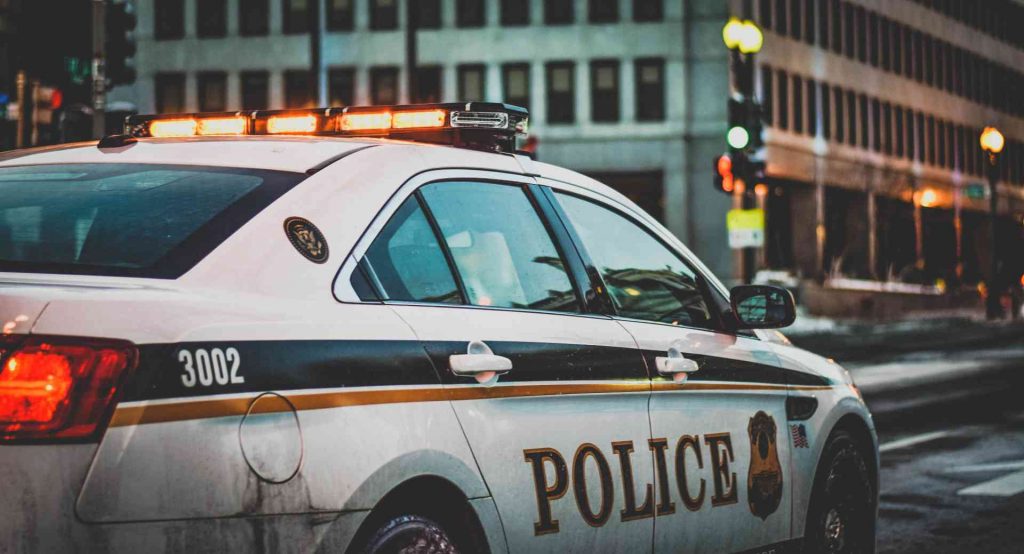 In the United States, a sheriff is typically the chief of law enforcement for a county. They are constitutional officers, meaning they are elected into office by popular vote.

Specific duties differ from state to state. The duties of a county sheriff tend to be different than those of a police chief. For example, they may not be responsible for street or patrol-level law enforcement. Sheriffs and their deputies are responsible for all law enforcement of their jurisdiction. They will have arrest powers in all cities, towns, and villages located within their county.

Of the 50 U.S. states, 48 have sheriffs. Only Alaska (which has no counties), Connecticut (which has state marshals) and Hawaii (just Deputy Sheriffs that serve in the Hawaii Department of Public Safety) do not employ county sheriffs.

Of all local elections, choosing a sheriff is one where voters have direct influence over law enforcement policies.

So why would someone run for sheriff? 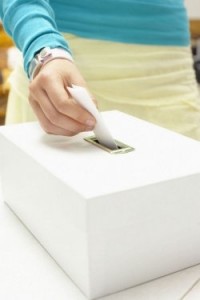 As mentioned above, a sheriff is the highest ranking law enforcement officer in the county. They don’t have to answer to a board of supervisors or even a county administrator. The job comes with a decent salary, and it offers control of a substantial department operating budget.

Because a sheriff’s elected term is four to six years – with the potential for re-election – it is a stable job with a lot of responsibility. It can also serve as a stepping stone for individuals who are looking to build their political base and seek higher office in the future.

Sometimes, the election of a sheriff or constable is often decided by just a handful of votes. Election campaigns for sheriff may have low voter turnout when the county election occurs on a date that does not match general Election Day. Because of this, the winner often is the candidate who can employ a strategy that gets the most voters to the polls.

Before a potential candidate decides to run for office, he or she should be sure that they are prepared to handle the election campaign – and are capable of actually serving as sheriff if they are elected.