Our first campaign website was built for a local candidate in 2003. The site was successful and had a huge impact on the campaign. It helped raise issue awareness, and it forced the opponent to spend (lots of) money on a competing site. In the end, our candidate won!

The success with that campaign gave us the idea of using our web skills to help other local candidates. Most local campaigns don’t have a lot of money, so Online Candidate was envisioned as a solution to allow campaigns to easily build out and update their own campaign sites. 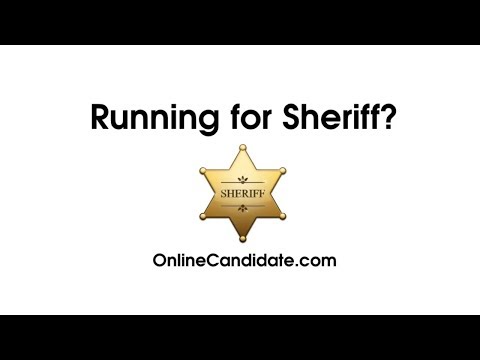 In addition to political candidate and campaign websites, we also offer digital products for local campaigns, including our Campaign Letter Templates, and our book Running for Office as an Online Candidate.