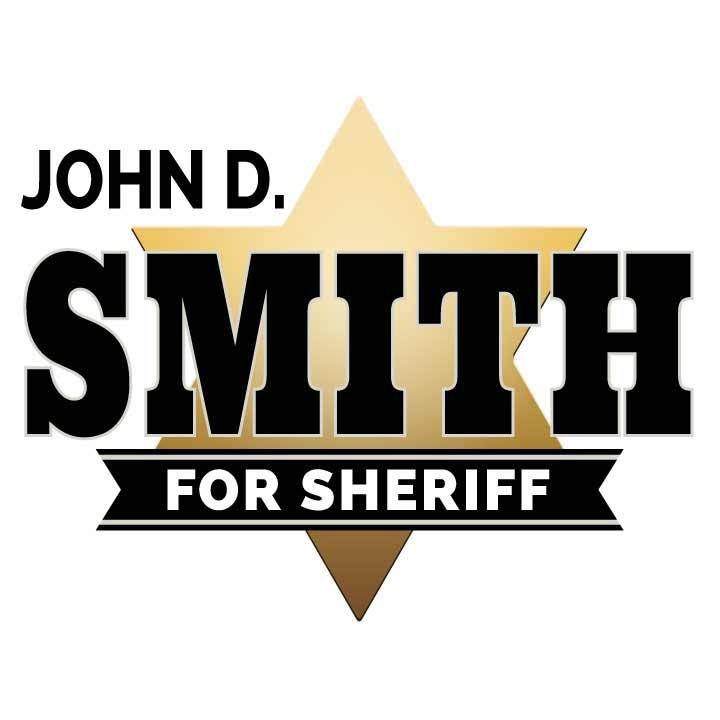 Once it is designed, your sheriff campaign logo becomes the lynchpin of your campaign’s overall branding. Your logo will appear on yard signs, brochures, direct mailings, palm cards and all of your other campaign advertising.

A poorly-designed logo will keep voters from taking a political candidate seriously. A good campaign logo is simple and only includes important elements, such as the candidate’s name and the elected office that they seek. Political logos with too many colors or busy design elements can be confusing or difficult to read.

Of course, adding a badge graphic into a sheriff logo is pretty standard. Unlike most other political logos, a sheriff logo with a badge incorporated into it quickly tells a voter exactly what position the candidate is running for.

Ripping off another campaign’s logo is never a good idea. It can raise accusations of plagiarism. While  political logos share many conventions, don’t freely borrow design elements from your opponent or anyone else running locally.

Who Can Design Your Logo?

Some campaigns often hire a professional designer. Sometimes a volunteer will create the logo for them. A local print shop may create a design when the campaign produces their first print piece.

Regardless of who designs the logo, you will need a high-resolution version of it for print and large signs. Low-resolution files are fine for the web, but jpg files do not render well in offline promotion. Without a high-res file, you may need to recreate the design – and that may be difficult to do.

Online Candidate carries a large number of sheriff logo templates. These files are in PSD and AI formats, designed for Adobe Photoshop and Adobe Illustrator. Here are some sample sheriff logos. 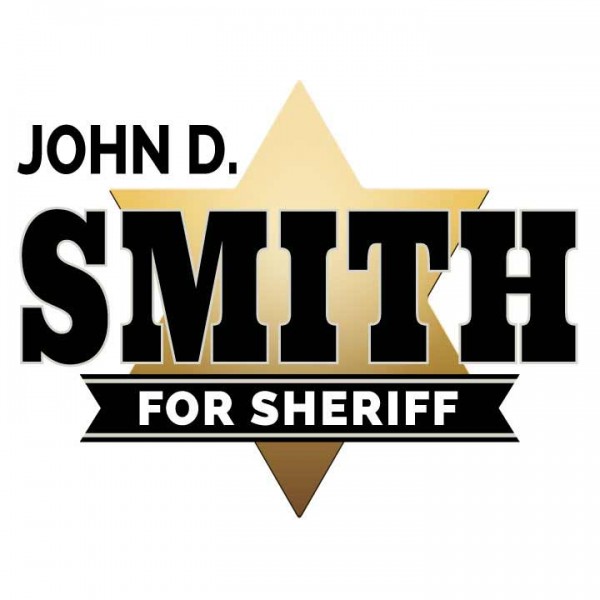 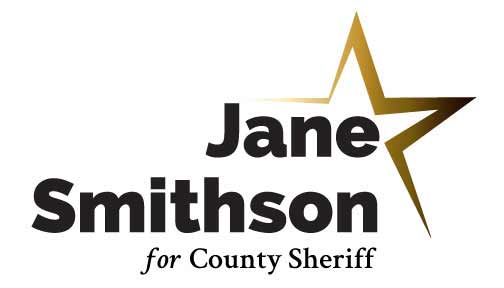 Online Candidate’s political web design packages include a custom header, logo, and color design. A high-res version of your logo can also be provided for print and sign use.